IT'S ABOUT TO KICK OFF! That’s because Breaking Benjamin, Chevelle & Three Days Grace is coming back to Rogers Arkansas to perform live in concert on Friday Friday 6th September 2019 at none other than the Walmart Arkansas Music Pavilion stage! This marks the best way you can experience incredible music this year. Whether you are a long time fan of Breaking Benjamin, Chevelle & Three Days Grace or a newbie on the scene – grab your tickets for the night of life! 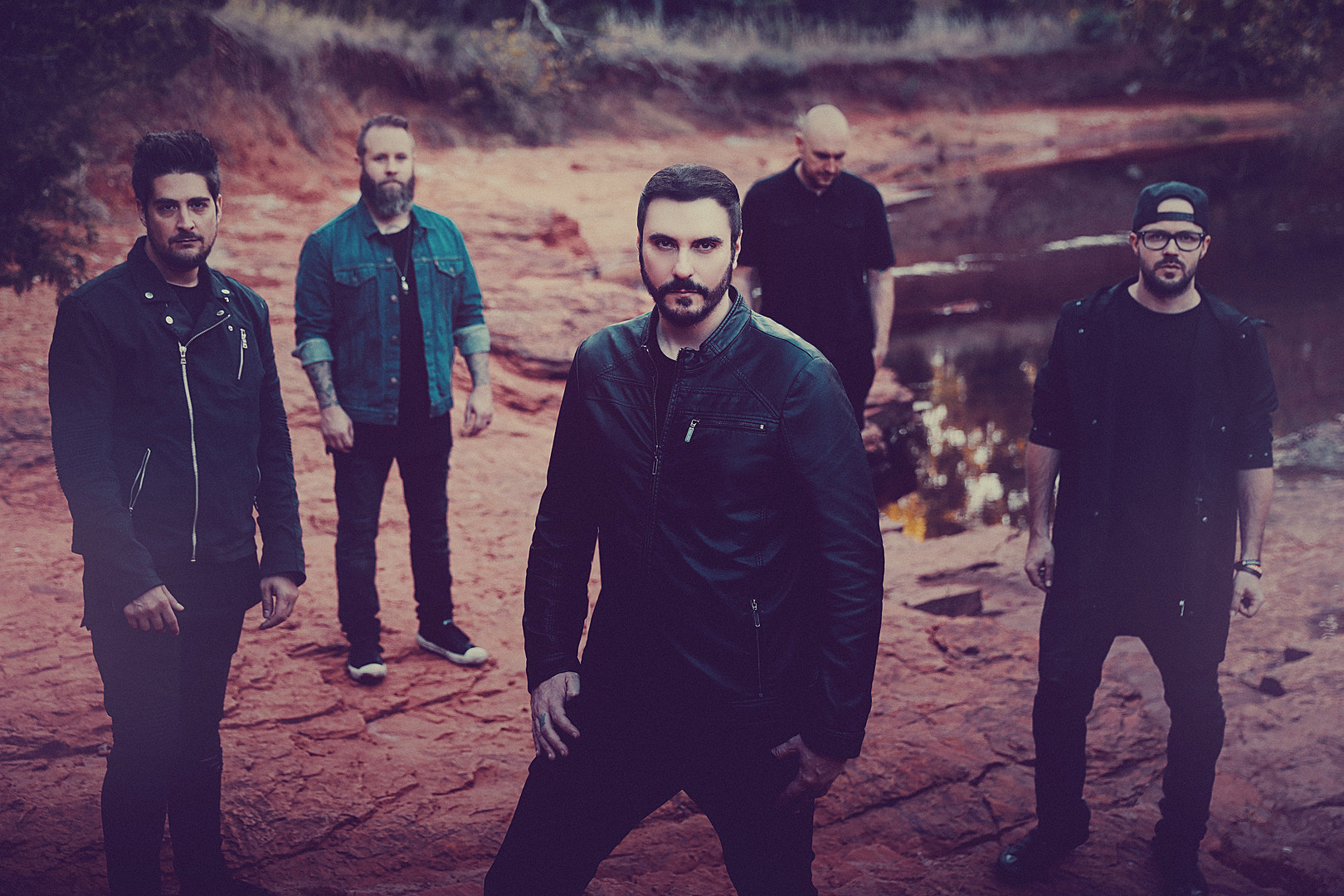 Formed in 1999 by frontman Benjamin Burnley and drummer Jeremy Hummel, the band have seen several lineup changes throughout the course of their career, with Burnley the only constant member. Despite this, the sound has remained consistent and true to that which fans first fell in love with. From their first album, “Saturate,” in 2002, to the phenomenally successful 2015 release “Dark Before Dawn,” debuting at number 1 on the Billboard 200 and selling 141,000 album-equivalent units in the first week of release, Breaking Benjamin have seen nothing except an increasingly enthusiastic reception from critics and audiences alike. They have sold over 7 million units in the US alone, and produced three platinum RIAA-certified records, two gold records, and many certified singles, including four platinum (one multi-platinum), and four gold!!

Their style, mixing hard rock with post-grunge, has been well received by critics. Spence D. described Breaking Benjamin as featuring "crunching guitars,” and “angst-ridden lyrics… with vocals that deliver just the right amount of emotion, fluctuating between contemplative subjectivity and growling anger.”

Don’t miss out on your chance to see the work of the incredible songwriter Benjamin Burnley with its current lineup – book your tickets to see Breaking Benjamin TODAY!! 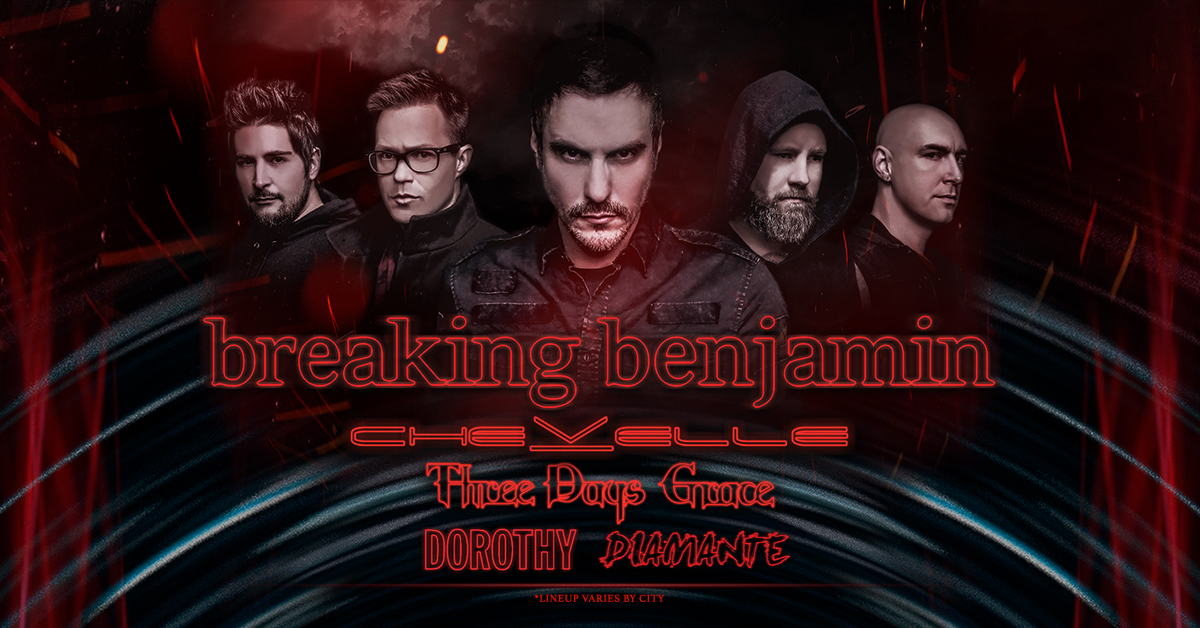