Your Friday night will be as smooth as a Tennessee Whiskey this July 29 at Walmart Arkansas Music Pavilion, as Chris Stapleton will make a stop at The Natural State for his All American Road Show Tour. No need to spend your night out in a barroom, for you can spend it with the Grammy award-winner country superstar Chris Stapleton in an evening of soulful, pure country music. Join him and his guests, country star singer, songwriter, actress Elle King and the Texas-raised singer-songwriter Madeline Edwards. Secure your tickets for this Arkansas leg of Chris' tour, which is expected to be a meaningful one as he wrote a song about the crowd's home state in his Starting Over album. 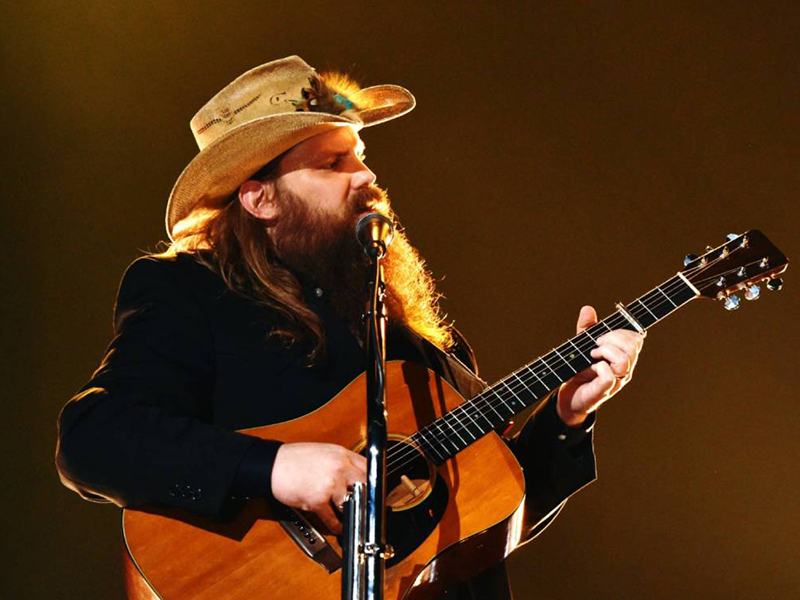 Chris Stapleton's long-running All American Road Show Tour is set to end this fall after its five years of touring the US and Canada. However, it is expected to end with a bang, as Chris announced a star-studded lineup of his tour. These guests will be a changing of opening acts, including Margo Price, Yola, Mike Campbell & the Dirty Knobs, Dwight Yoakam, Elle King, Madeline Edwards, Marty Stuart, Nathaniel Rateliff & the Night Sweats, the Highwomen, and Morgan Wade. Other big names such as Willie Nelson, Sheryl Crow, and Yola will also share the stage with Chris.

In this Arkansas leg of his tour, singer, songwriter, and actress Elle King will serve as his guest and the Texas-raised singer-songwriter Madeline Edwards will be the opening act. Elle King is no stranger to performing with country superstars, as she has performed with several big names in the county music scene. With a number of hits under her belt, the Academy of Country Music awardee is sure to give Arkansas a show they will never forget. The Diamond State's Music Pavilion will surely shine bright as two big names in country music will play nothing but great songs. So better grab your tickets now and reserve the best seat in the house because this is something you wouldn't want to miss.