Cody Jinks comes to Walmart Arkansas Music Pavilion on Friday 27th May 2022. Jinks is on his 9-date North America trek, which will begin on 2nd April 2022 at Round Rock Amphitheater, Texas. The last performance of the tour will be on 23rd July 2022. Cody Jinks will be sharing the stage for an energetic gig with Luke Combs and Zach Bryan at Ohio Stadium to wrap up the tour. Jinks has been a crowd-puller since the beginning of his career, and his unique style of country music has always delighted audiences around the U.S. There is no surprise that he is one of the most sought after country artists right now and if you want to see him live, Get your tickets right now before they are all gone! 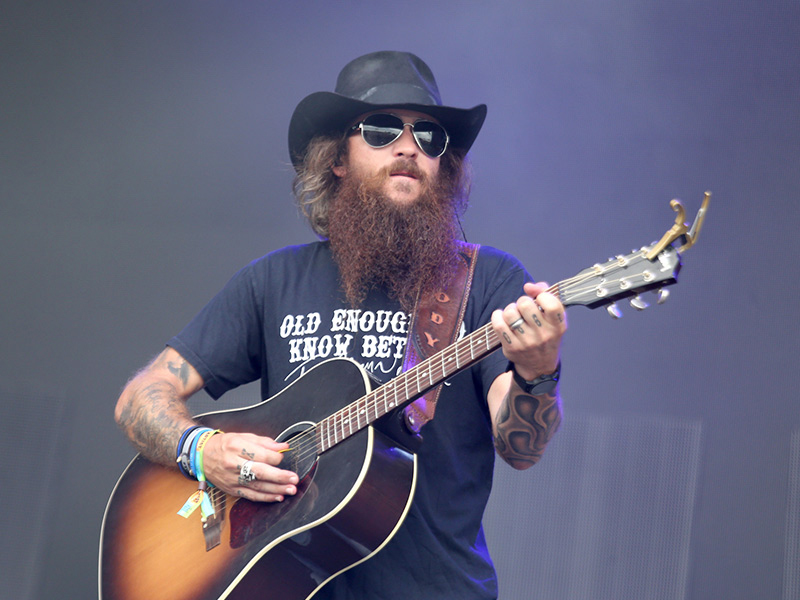 American singer-songwriter and guitarist Meredith Cody Jinks, better known as Cody Jinks, is famous for his Outlaw Country music, a subgenre of American classical Country music. After separating from his first project, Unchecked Aggression, a heavy metal band, Jinks started doing what he was best at and released his first country album, Collector's Item, in 2008. However, he got his first major breakthrough with his third album, I'm Not the Devil. This studio album was rated as one of the best albums by Rolling Stones in 2016. I'm Not the Devil secured the No. 4 spot at the Top Country Albums chart, selling 11,300 copies in just a week.
In 2018, Cody Jinks gave his biggest hit when he showcased his 7th studio album, Lifers. It was listed at number 2 on the Billboard Country Albums chart. This gave Jinks worldwide recognition among the listeners of Country music. Jinks has a massive fan base, and his fans are pretty excited about the upcoming live performances. Cody Jinks concerts are always in demand because of his charismatic on-stage personality and inspiring Country rhythms. If you're a Cody Jinks fan, this is an unmissable event! Get your tickets ASAP before they are sold out!