Come on down, swing on by, and bring whatever's been on your mind" at Walmart Arkansas Music Pavilion, this Thursday, 4th August, as the country music trailblazer Dierks Bentley brings his "Beers On Me Tour" to the Natural State. There is no need to dream of being Somewhere On A Beach or being wild and Getting Drunk on a Plane as the country music star brings the fun on stage with two of the hottest country acts today: Ashley McBryde and Travis Denning. Dierks Bentley will treat his fans with a performance of his classic hits like "Drunk On A Plane," "What Was I Thinkin'," "Somewhere On A Beach," and "5-1-5-0." But the night won't end without singing along to his recent massive hit "Beers on Me." So, grab your tickets and come for the great music and … the cold beer, of course! 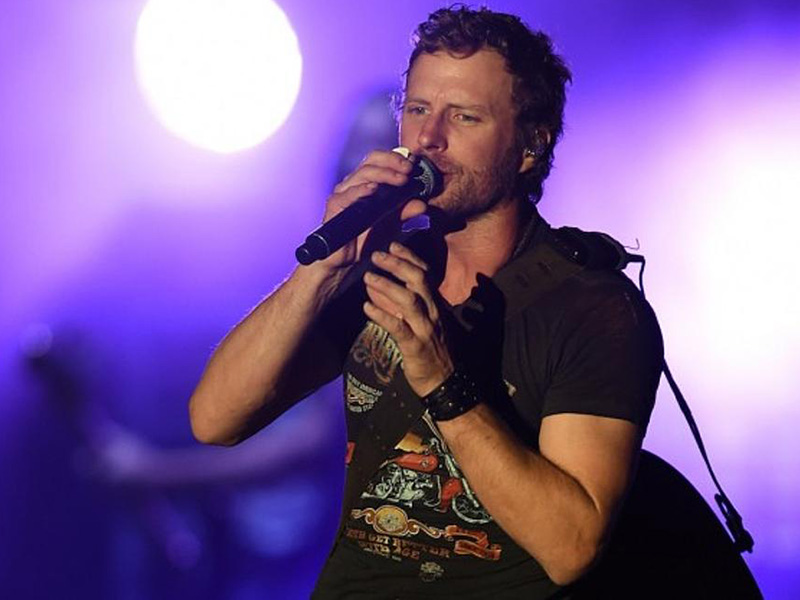 The last two years may be uneventful for Dierks Bentley, but he's making up for the shows he missed during the pandemic. The country music star is set to visit more than 30 cities on a four-month "Beers on Me Tour" held in the most prominent venues in the country, including Arkansas's Walmart Music Pavilion.

He will be joined by Ashley McBryde and Travis Denning, who will provide support all throughout the tour. McBryde is an American country music singer-songwriter known for her songs "A Little Dive Bar in Dahlonega" and "One Night Standards." Denning, on the other hand, became famous when his song "After a Few" reached number one on the United States Country Airplay chart.

"A bunch of friends, ice-cold beer, and good Country music is just about all you need for a perfect summer," Bentley said in a statement. "Every year when we plan a tour, I think this summer is going to the best yet…and this year is no different! I'm excited to have Ashley and Travis jump on this leg of the Beers On Me Tour…now just counting the days 'til June!"

The "Beers on Me" hitmaker is as excited as his fans. So we can all look forward to this concert tour as the best this summer. Don't miss Dierks Bentley's stop at the Walmart Arkansas Music Pavilion on 4th August. Grab your tickets now and see you all there!