For King and Country Tickets

For King and Country comes to Walmart Arkansas Music Pavilion on Saturday 21st May 2022 as part of their 55 concert tour across the U.S. The tour announcement came alongside the reveal of their upcoming album, What Are Waiting For? It will be their first album in three years and will feature 13 original tracks. Brother Joel and Luke will once again take the stage in front of a live audience, and their fans will get to experience evocative pop sounds that they have perfected over the years. Grab your tickets ASAP! If you missed your king and country on stage, they are finally back. 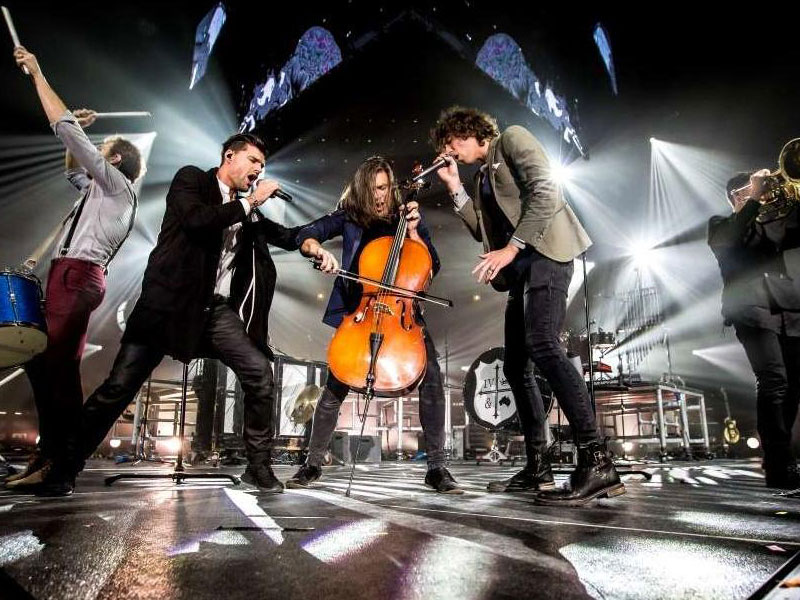 Formed in 2007, For King and Country have been in the music scene for almost 15 years. Born in Sydney and raised in Nashville, Joel and Luke’s father was also a music promoter and significantly impacted their musical journey. They released their first EP in 2011, and their single, Busted Heart (Hold Onto Me) reached #3 on Billboard’s Christian song chart. After its release, a full-length album was released in February 2012, which received critical acclaim from music commentators. It also reached #4 on the Billboard Christian Albums Chart.
Fans always talk about the unique experience they deliver at their live concerts. The on-stage chemistry of Joel and Luke puts the audience at ease, and their whole night is delivered with a sense of smoothness and calmness. Some fans describe it as ‘coming home after a long, tiring day’ when they talk about their experience of attending a For King and Country concert. They sell out venues regularly, so make sure you don’t waste any time in getting them! If you’re looking for an evening to relax and enjoy some legendary Christian music, you should purchase your tickets right now.