EVENT POSTPONED (date TBA). Hold on to your tickets! They will be valid for the new date once announced.

Santana is kicking off the Miraculous Supernatural 2022 Tour this summer, and he’s dropping by the Walmart Arkansas Music Pavilion on Tuesday 12th July 2022! This summer, the band is back on tour to promote their latest album, Africa Speaks. The highly-acclaimed 25th effort of this sensational Latin rock band features the single “Breaking Down the Door,” which fans can anticipate to be performed live. Aside from their latest works, the band will also be performing some of their biggest hits and fan favorites! So don't miss out on the Miraculous Supernatural Tour this 12th of July at the Walmart Arkansas Music Pavilion! 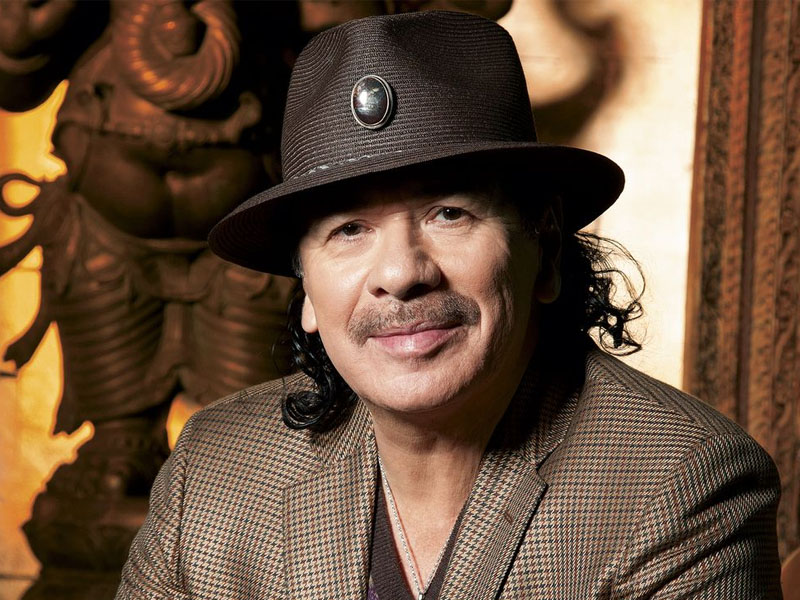 The Miraculous Supernatural Tour, initially set in 2020, is now back after a lengthy break. The tour will feature Santana’s latest effort Africa Speaks, as well as tracks from their landmark album, Supernatural which was released in 1999. Africa Speaks, released in 2019, was recorded in a span of ten days. The album features legendary guitar hero Carlos Santana and his eight-piece band, including his wife Cindy Blackman Santana, who played drums. The record peaked at number 1 on the Top Rock Albums and Top Latin Albums and number 3 on the Billboard 200 charts.

Santana’s 18th album, Supernatural, will also be featured on this tour. Released in 1999, the Grammy Award-winning album is Santana’s most notable work. The Miraculous Supernatural Tour, originally scheduled for 2019, was slated to celebrate the 20th year since the album’s release. Supernatural won nine Grammy Awards at the 42nd Annual Grammy Awards in 2000. The award categories include Album of the Year and Best Rock Album.

Santana has been around since 1966. The band was founded by Latin guitar legend Carlos Santana in San Francisco, California. The band’s most successful single, “Smooth,” featuring Rob Thomas, was released in 1999. Today, the band has sold more than 100 million records worldwide, making them one of the best-selling artists of all time.

After a “miraculous” heart operation, Carlos Santana is ready to hit the road again! So get your tickets now to the Miraculous Supernatural Tour at the Walmart Arkansas Music Pavilion on Tuesday 12th July 2022!