EVENT CANCELLED. Please contact your ticket point of purchase to claim a refund on your tickets.

What happens if you mix a Marvel film and classical music? Will it create a show worth watching? The Symphony of Northwest Arkansas (SONA) thinks so! The premier orchestra group, SONA, will bring the much-loved 2018 Marvel film, Black Panther, to life with a fantastic, out-of-this-world symphonic event, Black Panther in Concert. Experience the movie like never before – with a live orchestra composed of the country’s finest musicians. Led by conductor Maestro Anthony Parnther, the orchestra will be performing the score along with a full screening of Black Panther. Get your tickets now if you want to experience the film in a whole new dimension! 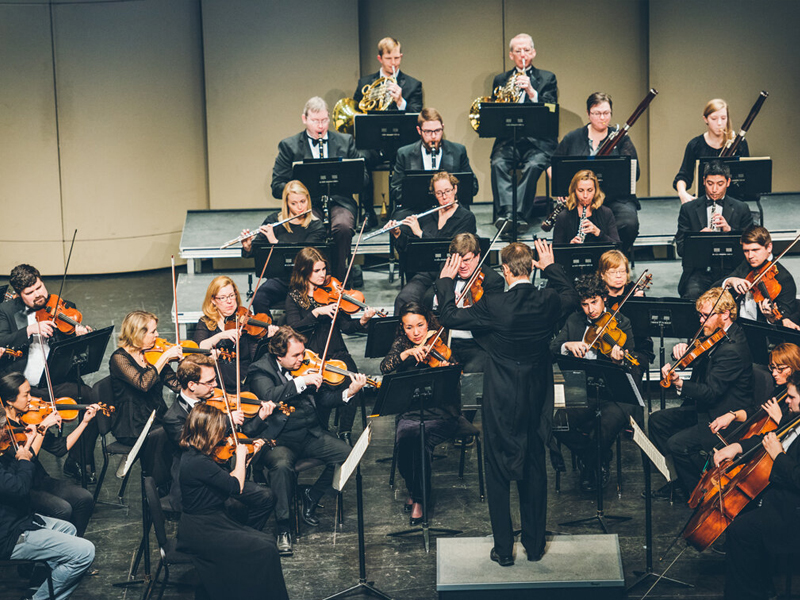 Black Panther is an iconic Marvel film part of the Marvel Cinematic Universe. The story is set in a fictional country called Wakanda, rich in vibranium, a metallic element with strange and powerful properties. The price of Wakanda, T’Challa, assumed the throne after his father’s death, but there are many forces and opponents who want the throne for themselves. It’s up to T’Challa, who’s the Black Panther, to defend his country and his family.

The film was praised for its direction, screenplay, acting, visual effects, and soundtrack. Moreover, Black Panther was named one of the top 10 films of 2018 by organizations, such as the American film institute and the National Board of Review. The film, which grossed over $1.3 billion, received raving reviews from fans and critics.

The film also received seven nominations from the 91st Academy Award. The film’s most notable win was Best Original Score. Meanwhile, the other awards won were Best Production Design and Best Costume Design.

The Symphony of West Arkansas will make the film’s award-winning score come alive through its masterful musicians who have dedicated years to refining their skills. These musicians also have years of musical performances.

Whether you’ve seen the Black Panther or not, watching it with a live symphonic orchestra will create a sublime experience. So don’t miss out and get your tickets now!