Experience the smooth country-pop music of one of this generation's most loved country stars, Walker Hayes, this Friday, April 21, at the Walmart Arkansas Music Pavilion. The "Fancy Like" hitmaker will stop at the famous Rogers, Arkansas venue. Catch the Grammy-nominated country singer to perform his chart-topping hits, including "Fancy Like," "You Broke Up with Me," "U Girl," and "AA," among many others. Joining him on the show are country music's rising stars Ingrid Andress and Breland. Whether you are a fan of Hayes' straight-ahead country sound or his recent stylish and modern tunes, this concert will surely bring joy to your Friday night. Tickets are now on sale. Get a hold of yours before they run out! 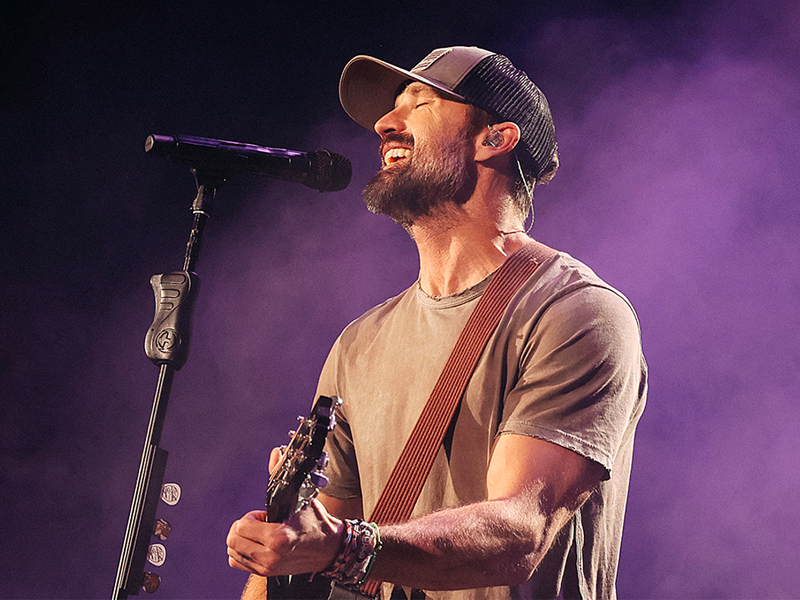 Walker Hayes is an American singer-songwriter whose music has been praised for its mix of country and pop musical elements. His country-pop sound has earned him a legion of loyal fans who follow his creative journey closely. His songwriting, vocal delivery, and production elements make him one of the artists to watch out for.

Hayes grew up in Mobile, Alabama, wherein he honed his skill in both music and sports. His passion for music led him to earn a music degree. After this, he decided to pursue a professional career. He released his first studio album, "Reason to Rhyme," in 2011. His breakthrough came in 2017 after his sophomore album "Boom" came out. He has been praised for the strength of his lyrics, and the emotion conveyed in his voice. He has won or been nominated for multiple awards, including the 2019 Academy of Country Music Awards for Video of the Year for his song "90s Country." Also, his song "Fancy Like" was nominated at the 2020 Grammy Awards for Best Country Song.

Hayes' career has also earned him success, with his songs consistently selling gold and platinum awards from the Recording Industry Association of America. Several of his singles have charted on the Billboard Hot Country Songs and Country Airplay charts.

In line with his recently released album "Country Stuff the Album," Walker Hayes headlines a tour next year. Fans in Rogers, Arkansas, seize the chance to see him live at the Walmart Arkansas Music Pavilion on Friday, April 21, 2023. Tickets are now available!